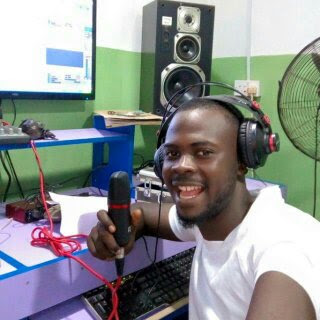 Artist ranking in Nupe Music industry has to do with who has put in more work, stayed consistence with dropping bangers and pushed for Nation accolades.

See also: If Qdex, Kheengz,Jaysmad,Gondigo and Chackson Should Engage In A Nupe Rap Battle -Who Do You Think Will Win?

Already DJ zubis and Prince mk stand out, as they have been able to represent us well on the Nation scene.

As the front liners in the Nupe music industry, if Dj zubis and prince mk hold the number one and two spot, which Other nupe artiste should be number THREE and FOUR?