Kheengz (born 1993) also known as YFK or King Bawa, is a Nigerian rapper and songwriter. 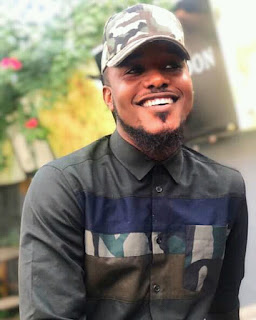 The talented rapper from arewa.

Kheengz hails from Naija state and is a graduate of ABU Zaria. He is regarded as one of the pioneers of hausa rap with his silky smooth vocal texture, interesting lyrics and technique. Kheengz was known in some quaters of the north before Classiq broke out, Kheengz featured M.I on the track jealous’ and Erigga on ‘high school remix’.

He also did a cover of Dija’s track ‘yaro’ naming his ‘Haba’.

Kheengz dropped his ‘college kid mixtape' CKMT in 2013 with some of the illest rap tracks around. Some of his hottest tracks include; 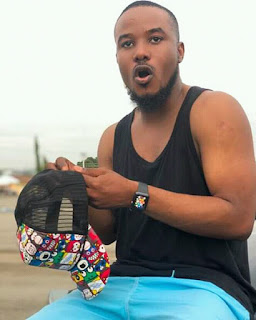 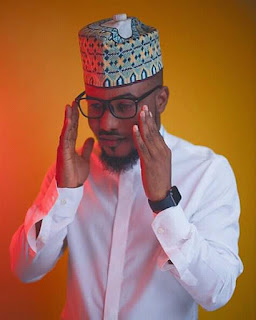 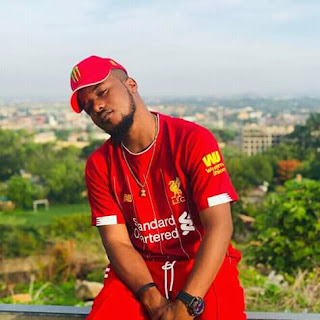