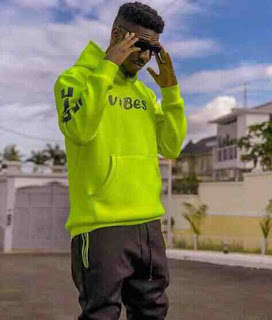 he is the first child of his mum and the forth child of his father with 17siblings. DJ ABBA at times called “Typical Hausaboy”, is an artiste signed into ‘YaranNorthSide Entertainment Company’ and Owns an Audio/Visual Studio called YNSStudios in Kaduna Which was Established as a family Venture.

He’s no doubt one of the fastest rising rappers in the north since releasing his Thug Mixtape.

He dropped a hit track; BABARSA which disturbed the entire AREWA. since then he’s been dropping hit tracks back to back with mind blowing videos.

Related: Biography of B O C Madaki and net worth

It has always been his dream to make music, not just any kind of music, good music that would be appreciated by his fellow Northerners; he started writing songs when he was 14 years old and started recording few years after.

He has hit songs like Haka, Dia Dia, ‘Ga Ni’, SuBebaNe, Totally and lot of mind blowing songs with the recent of them all being “Soyayya”.

DJ Abba has many collaborations with other northern artistes like Classiq, B O C and lots more. he career has been a growing one, he also performed at the KADAFEST 2015 on the same stage with the likes of 9ice, Morell, Yemi Alade, Olu Maintain, MI, 2 baba, Patoranking e. t. c. 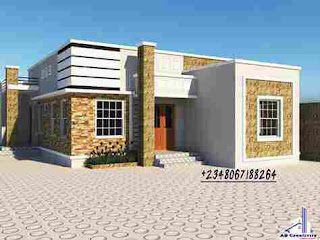 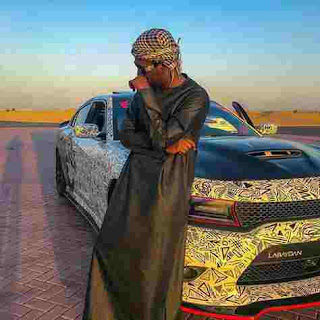 In October 5,2019 Dj Ab Bags Endorsement Deal With WazobiaChow which I think no any Northern Nigerian artist has been endorsed for by WazobiaChow before.