Biography of Di’JA & Net worth and Husband 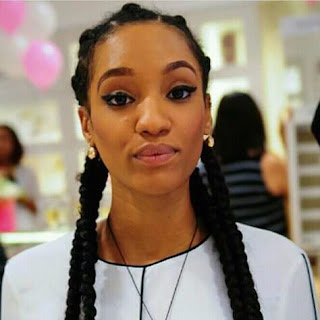 Di’Ja real names is Hadiza Blell and was born on 14 August. Is a Mixed raced Sierra Leonean Nigerian singer, visual artist and songwriter. She is currently signed to Mavin Records .

She got art in her blood. Her father Hail from sierra Leone and Mother from Northern Nigeria. She gifted with two countries Local language Hausa picked from Nigeria and Krio which is a local dialet to sierra leone.

Her stage name Di Ja was derived from from the combination of Hadiza and Khadija which she manipulated and came up with Di”Ja Di’Ja has a double degree in Biology and Psychology .

After earning the aforementioned degrees, Di’Ja became passionate about music, art and philosophy. 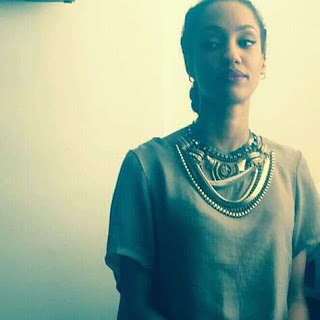 The Mavin Record act has been in the industry since 2008 before she was official announced to be signed to Mavin record in February 14, 2014 .

Di’Ja Announced herself to Nigerians with her first Official single under mavin record which was released on February 14, 2014.

The song, which is titled “Yaro” got lots of airplay from many radio station and blogs. Di’Ja was featured on “ Dorobucci ” alongside label mates Don Jazzy, Dr SID, Tiwa Savage , D’Prince , Korede Bello and Reekado Banks .

In May 2014, an animated video was released for “ Dorobucci“.As of 21 June 2014, “Dorobucci” has received over 12 million downloads since its release. Di’Ja was featured on “ Arise ” alongside Don Jazzy and Reekado Banks .

Awards and Nominations for Dija’s songs

1. Winner for the Best New Artiste at the Beat Music Awards in London

2. Nominated for Most Promising Act to Watch Nigeria Entertainment Awards 2014 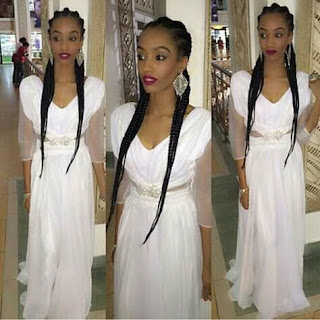 The slim singer signed an endorsement deal with Nigeria Telecommunication giant Globacom on the 1st of July 2015.