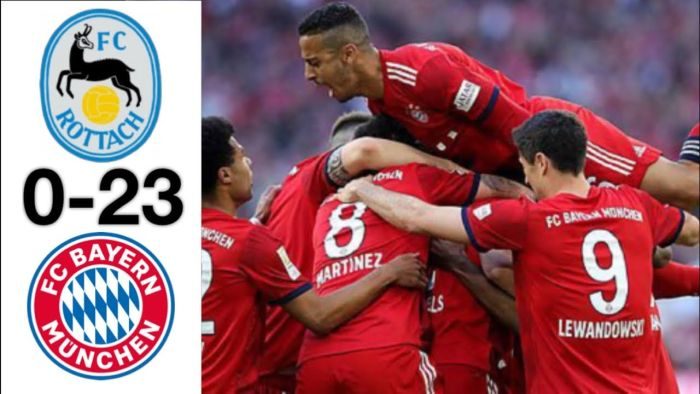 This is the best thing you will watch this
month

see also: Is Wrestling real or Fake ? Check out

Niko Kovac’s men are camped in Tegernsee
as they gear up for their Cup game against
third-tier club Energie Cottbus and the new
Bundesliga campaign.

Bayern Munich started the low-key friendly
against the local outfit with an 11-0 lead at
half-time.

Watch the Highlight below: