Top 10 Songs to Get You Motivated

Sometimes, we all need a little motivation. Having a high level of drive can help us accomplish our goals as well as lead a happier and more productive life.

Sometimes, finding the motivation to get things done can be hard. Listening to a good song can re-energize you and allows you to see problems from a new light. You can listen to these songs while you travel or while you work.

See Also: A Day With Prince Mk & DJ Zubis Or 5 Million Naira – Which Would You Choose?

Some sports teams even use music as a way to increase of focus and motivation before a game. Basically, any song that you find inspirational can be considered a “pump up” song.

When it comes down to musical genre, there are no rules. In this article, we are going to present you with our list of the top 10 songs that will get you pumped and ready to take on life’s challenges.

This is one of the more upbeat rap songs on the list and it is sang by one of the most successful rappers of all time, B O C It can really make for a solid listen. A lot of people like to listen to it while working out or running. Either way, this song is considered a deep pump up song. 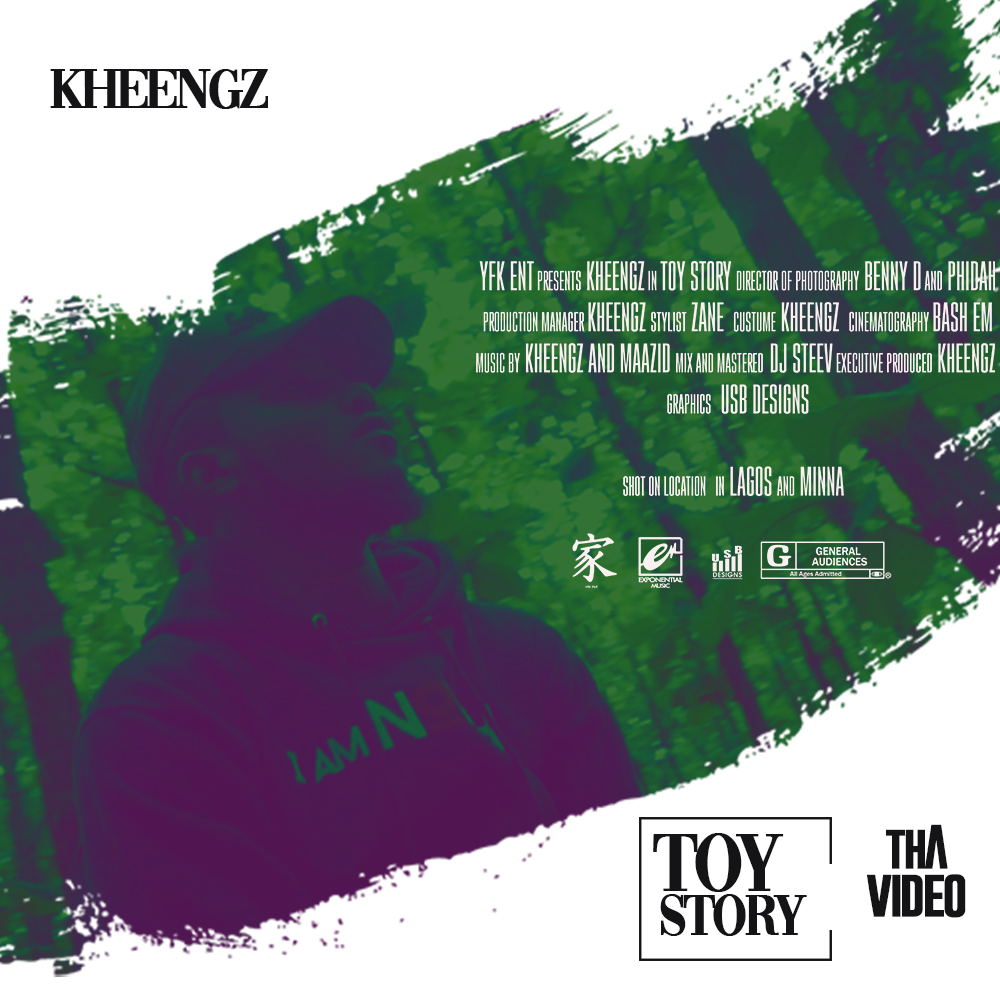 If you’ve ever Listing to Wazobia FM then you’ve probably also heard this song playing before the Program.

It probably got your juices flowing as well. While DJ Stev isn’t a band primarily known to produce “pump up” music, he do a very good job on this beat.

This one almost doesn’t even need an explanation.

As soon as the song begins, you can almost feel yourself wanting to go out and be productive in some way.

If you’ve ever been an active listiner of arewa music then you’ve probably heard this song before.

The lyrics basically summarize a story about someone who is taking on life’s challenges and not giving up regardless of the obstacles.

If you want to get crazed before a workout then you should probably put this on your MP3 player and blast it.

While the lyrics themselves don’t necessarily have any direct meaning towards reaching goals, few can argue that the words won’t make you want to go out and do something.

Leave it to Chackson to snag another spot on our list- and rightfully so.

The track “Stay stable” is probably one of the better known pump-up tracks in the MX city.

Basically, it narrates Chackson life and illustrates how he practically came up from nothing to be able to have anything that he ever wanted.

It doesn’t matter who you are or what you’re trying to accomplish- listening to this song will cause you to get much more done.

When it comes to a beautifully designed rap that brings out the best in people, leave it to For Classiq to get the job done.

Nobody really knows how or why he works so hard. It seems like he’s never got time.

Because he writes every note and he writes every line. And I’ve seen him at work when that light goes on in his mind ”. The song will help you overcome any obstacles that you are going through in your life.

Now while this song doesn’t have any words, there is no doubt that you will get goose bumps just from listening to it.

This song can make you feel like a real victory while walking around and has a great up-beat tempo that you could use to run.

We’ve all heard this one before and most of us can agree that it deserves to be this high on the list.

This track can turn even the laziest person into a productive work horse. The track has been Blog in countless blogs and Newspaper papper and even ends with another wonderful track called “Mama”

While this song is also an instrumental, it is a favored song for many sporting events. It was originally recorded in years back for him son.

If you listen to this song then you’ll probably come to the quick realization that you’re heard it before. It is a great tune to listen to when you need to motivation.

This is an epic line inside of this song and it just goes to show how motivational it can be.